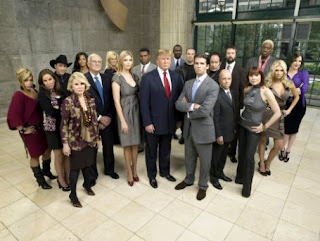 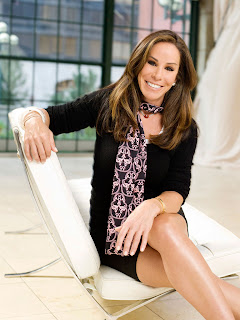 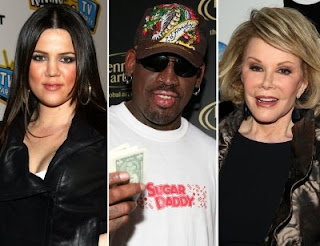 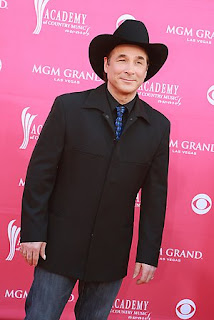 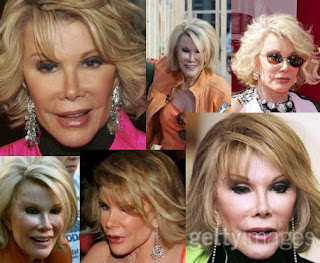 We've been watching the new season of "Celebrity Apprentice" and its clear that Joan Rivers, Melissa Rivers and Clint Black are keeping New York's botox industry alive and well. If any of them win (which is highly doubtful), they won't be able to express much excitement to The Donald. It's seriously worth tuning in just to see how crazy and botoxed those three look. A few other thoughts on this show:

1. Tom Green is possibly the most annoying human being alive. The only time he was probably more obnoxious was when he and Drew Barrymore?? were hitched.

2. Dennis Rodman is an idiot and talks jibberish that does not make any sense. He also can't pronounce many words - like product. Sidenote, he owns a house in Newport Beach near where all the surfers live and my brother and his brahs used to go party with Rodman at his house all the time. Like, he was just letting in random 20 something OC brahs all the time to party with him.

3. Khloe Kardashian only went on the show because she heard there would be food.

4. The Playboy girl is actually quite pretty and smart. She might actually win, or get close. On Sunday's episode, The Donald made everyone quite uncomfy by telling a story of how he hit on her back before he was "The Donald." She did not recall the incident.

5. The Poker champ lady is a total bitch and nobody likes her.